This is a personal website that includes photos and a short narrative from my hiking, scrambling, backpacking, and climbing adventures over the last 20 years. Take a look if you are interested.


This site was designed to share my recreational adventures in the mountains. I have posted photos, statistics, and descriptions of trips I have taken over the years. From 1998 to 2001, I hiked primarily in northern Idaho. From 2001 to 2003, I spent most of my time in the central and eastern mountains of Idaho. Since 2003, I have lived in Colorado with hikes and climbs all over the state.


I am generally a fair-weather day-hiker with only the occasional backpacking trip, but my hiking has certainly evolved over the years. I started out with short hikes to lakes and low peaks. At the end 2002, my focus shifted to peak bagging and reaching the summit of higher mountains through a combination of hiking and scrambling. As my experience and skills grew, I added many snow climbs and winter hikes to my resume.


Beyond this, I have also done a small amount of easy technical rock climbing and a fair amount of moderate ice climbing.  I took a few years off beginning in 2014 as my hiking time shifted to family and significantly more mountain biking.  I picked up ice climbing and hiking again in 2017, but haven't done much rock climbing for numerous years. 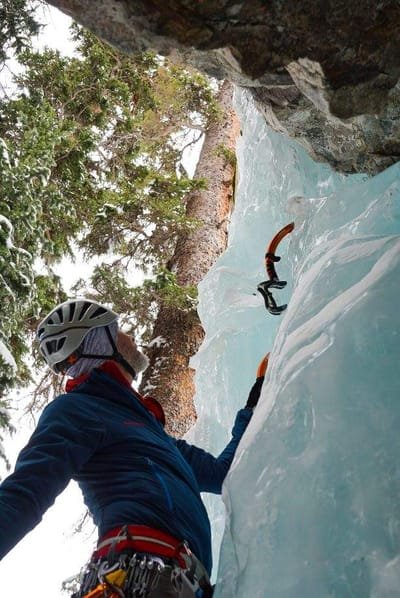 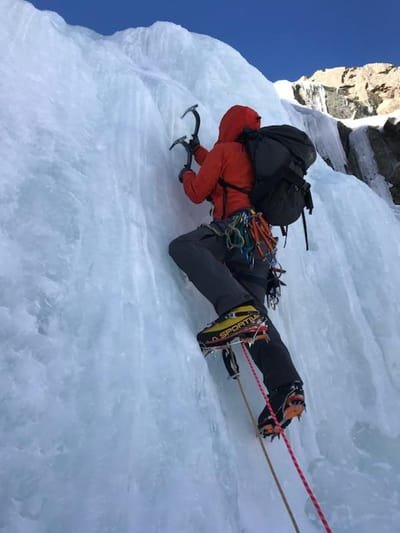