Casey and I had been planning this trip for quite a while, and we feel that it turned out great.  Two of our friends from North Dakota had planned a vacation out to Idaho to visit, so we thought it would be fun to take them out backpacking.  We did the best we could in supplying them with the gear they needed and decided to make this an overnight trip.  Trout Lake and Big Fisher Lake are located northwest of Bonners Ferry, Idaho, in the same area as Pyramid Lake and Ball Lakes.  We decided to backpack 2.5 miles into Trout Lake the first evening, make camp there, and then day hike to Big Fisher the next day.  Casey and Mark quickly had their fishing poles in the lake before they even took their packs off, while the rest of us set up camp.  We had some dinner and then turned in for the night, or at least some of us did.

At 4:00 in the morning we were all pleasantly awaken by the sound of Casey yelling.  He had previously heard our pans clanking and thought it might be a bear so he was attempting to scare it away.  After catching another hour of sleep, we all got up and were notified by Brendon that the great grizzly that visited our camp was actually just a bunch of packrats.  Much to our surprise and entertainment, Jamie admitted to hearing the "bears" shortly after the rest of us went to bed.  He said he spent most of the night lying awake trying to figure out what was going on and whether or not anyone else was going to hear them.

The next day we finished the hike into Big Fisher Lake, scrambled to Point 7530, and then returned back to camp.  Although Casey and Mark did catch some fish,  Casey had to "smoke" Mark's fish before he could eat it.  Mark was caught trying to hide a huge rock in Casey's backpack, so Casey threw Mark's fish into the ashes of the smoldering fire.  Anyway, Mark ended up eating his fish and we all returned home. 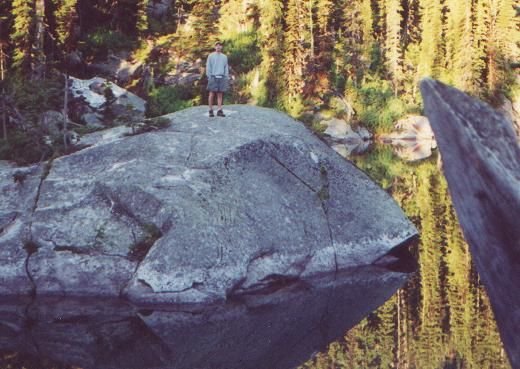 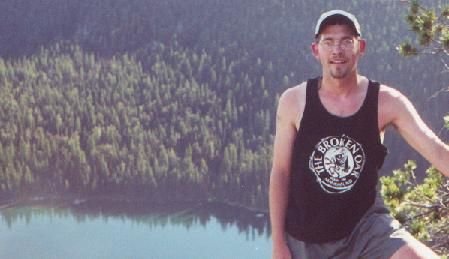 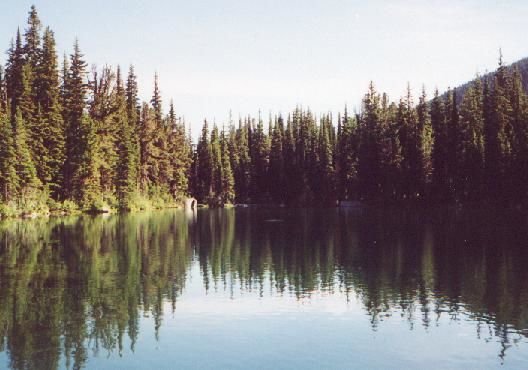 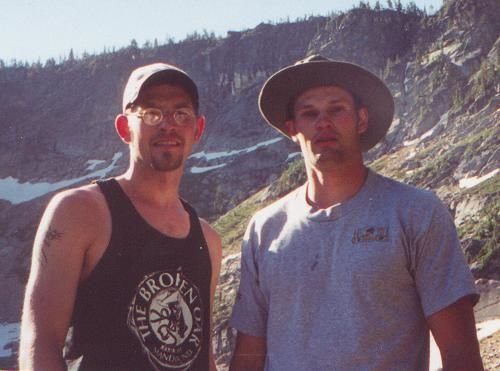 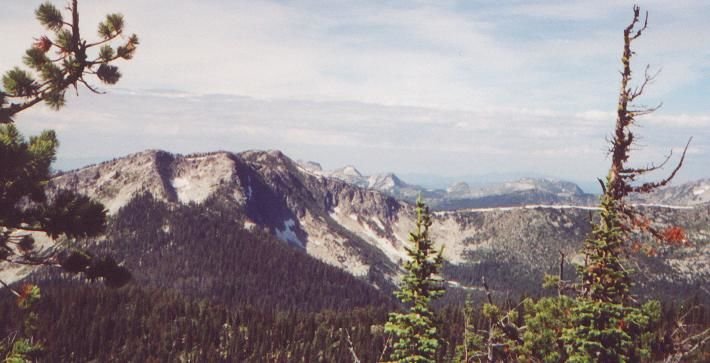 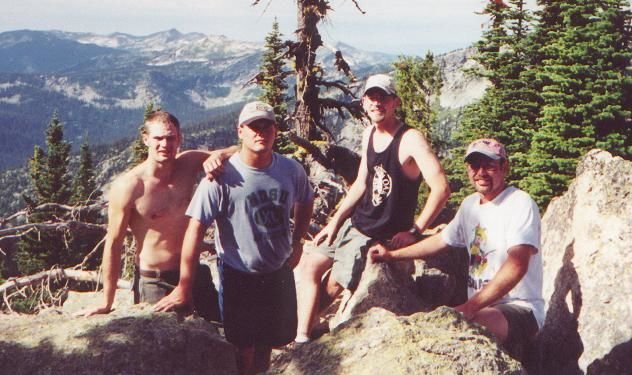 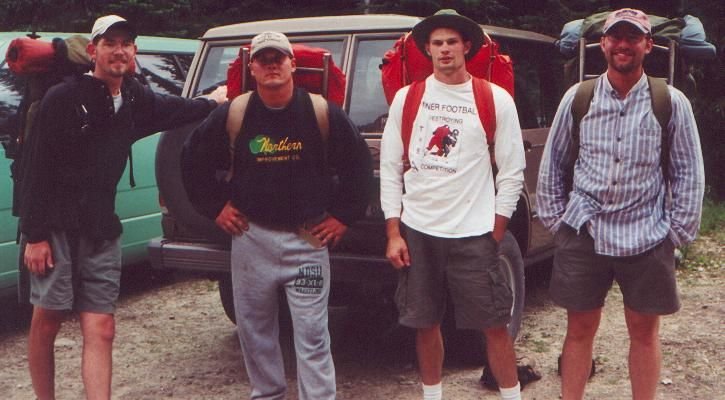