I wanted to go to the mountains and had to decide between hiking or ice climbing.  I've thoroughly enjoyed my new found hobby and wanted to get some more use out of my tools.  The ice climbing season was coming to an end, so it made sense to go ice climbing again.  I partnered with Doug to check out Lincoln Falls.  It seemed as though the entire flow was in.  Climber's left had some varying routes that required natural anchors.  The middle gully is two or three pitches that had bolts.  The far right curtain was mostly in; however, the left portion of the curtain which receives the most sun had fallen.  The curtain has bolts available and a walk up to the right.

We started on the curtain which was definitely the most difficult climbing.  It was vertical and wasn't hooked or kicked out too much.  This increases the difficulty because there are limited places to rest or shake out.  These pitches were short but vertically sustained.  After we each had a couple of runs on the curtain, we hiked across the top of the main gully and rapped down the left side of the flow.  We made a couple of laps here and then left for the day.  We did not lead any of the ice. 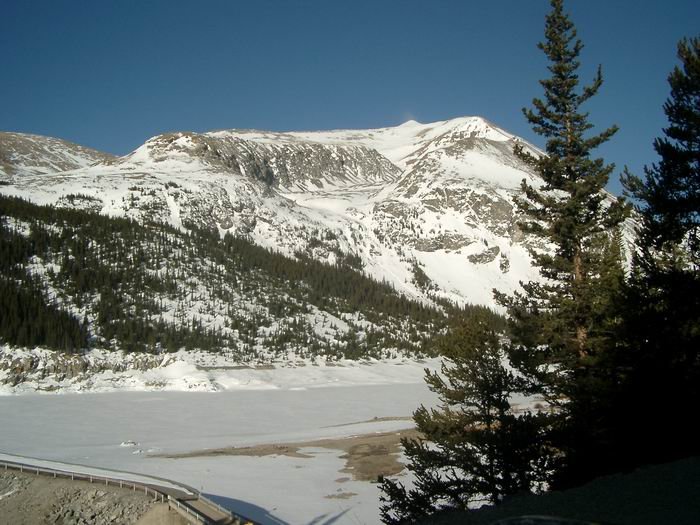 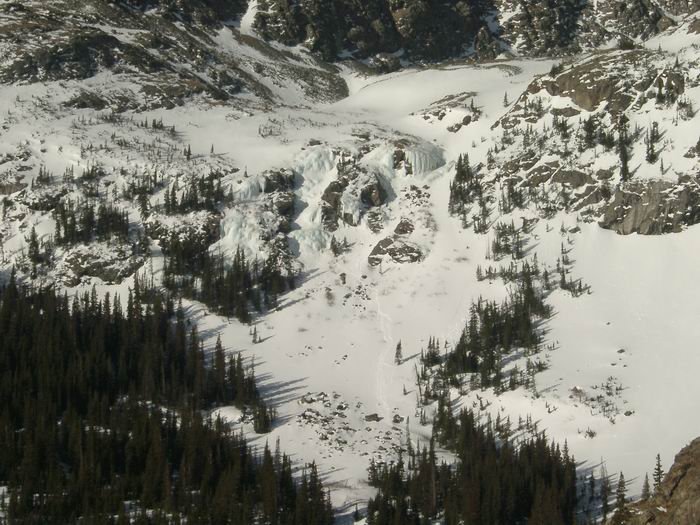 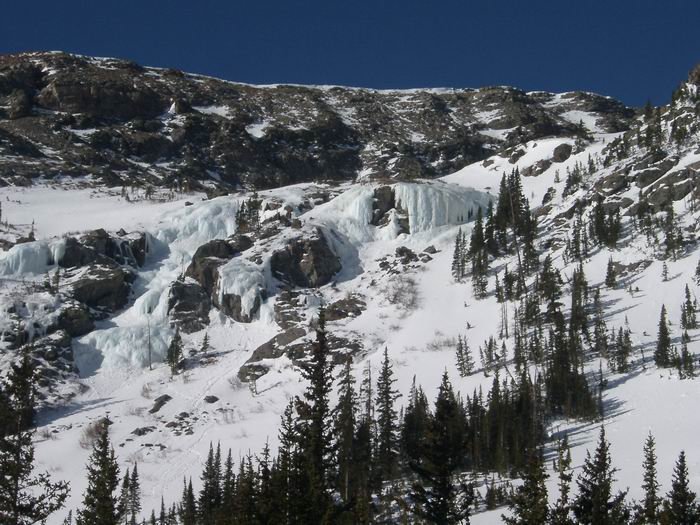 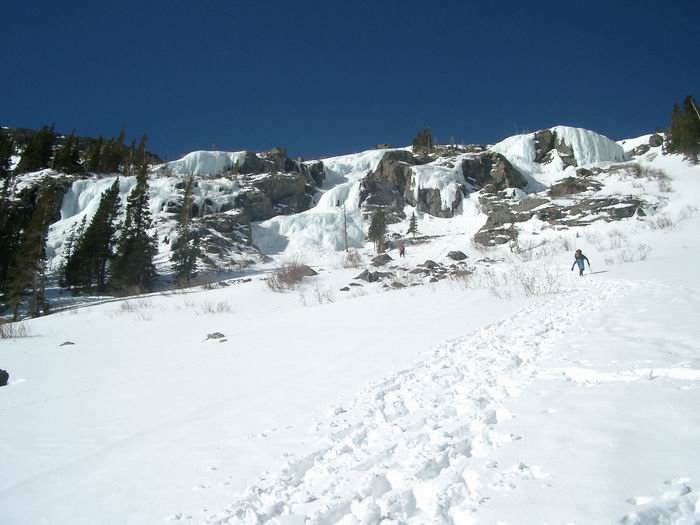 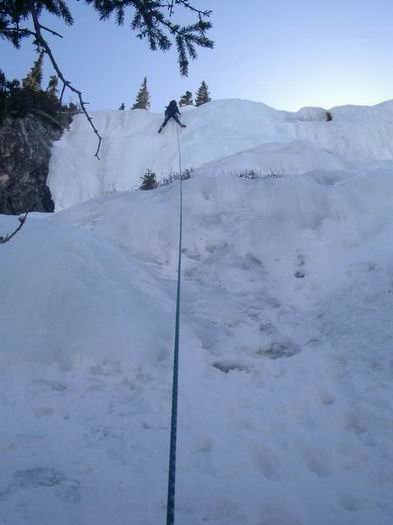 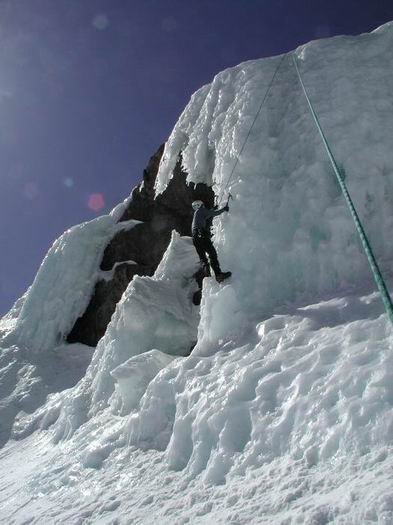 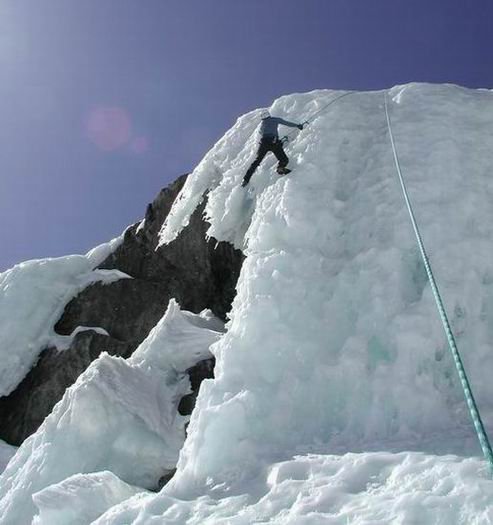