I left Highlands Ranch, Colorado, at 3:45 and was hiking from the North Halfmoon Creek Trailhead at 6:25.  The last two miles of the road were a little rough, but I never used four-wheel-drive.  Other than these two miles, passenger cars can make it to the lower trailhead easily.  If I was going to hike another 14er, I thought I'd attempt the Tour de Massive and reach the four named summits above 14,000' in this area.  (North Massive/Massive Green/Mount Massive/South Massive)  I took a look at Point 14169, but it was unappealing and I wasn't feeling well.  The hike next to Halfmoon Creek was enjoyable, but the trail eventually ended at 13,000'.  I caught a couple of cairns after this, but the route was obvious so I didn't pay much attention.  Once in the basin to the west of Mount Massive, I made an ascending traverse to the south ridge below North Massive.  You can't go directly up the ridge because of some cliffs and a tower that would require technical climbing.  After making it to North Massive, you simply get on the roller coaster ridge to the southeast towards Mount Massive.  The class 3 climbing between North Massive and saddle 14,060' was nominal and not difficult to negotiate.  In order to reach South Massive and return to the North Halfmoon Creek Trailhead via the southwest slopes route, I did have to backtrack a short distance.  Other than this it was a loop hike.

On the way back down the south slopes route, I ran into a crew that was rebuilding the trail.  When I came off the saddle, I felt like I was back in the Lost River Range of Idaho sliding down the scree, talus, and loose rock.  They said the trail should be complete by the end of the summer.  It will likely be redirected through the rock and cliff bands to the northwest of saddle 13,900'.  I can't remember the last time I felt so poorly on a hike.  I started at 6:25 and was back at the trailhead by 1:00 for a total trail time of 6 hours and 35 minutes. 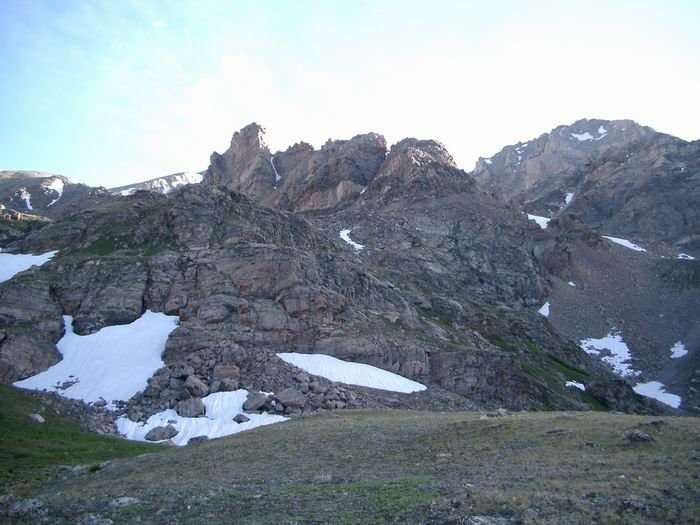 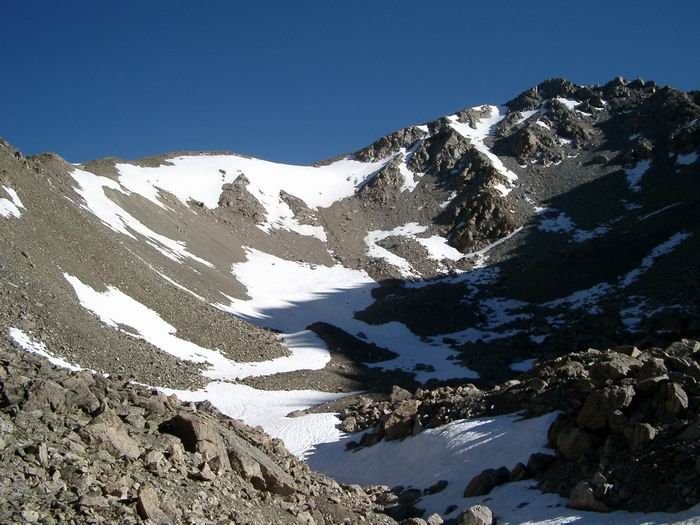 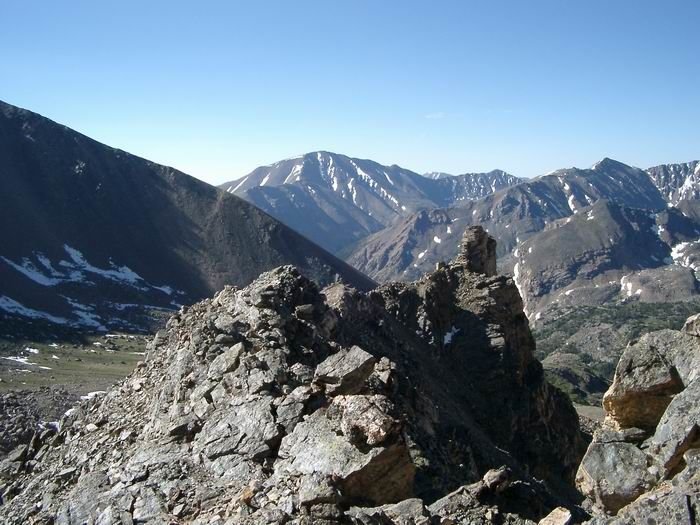 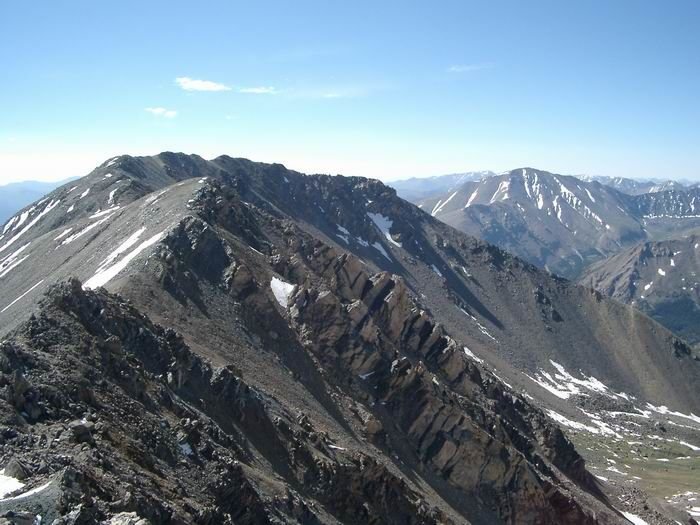 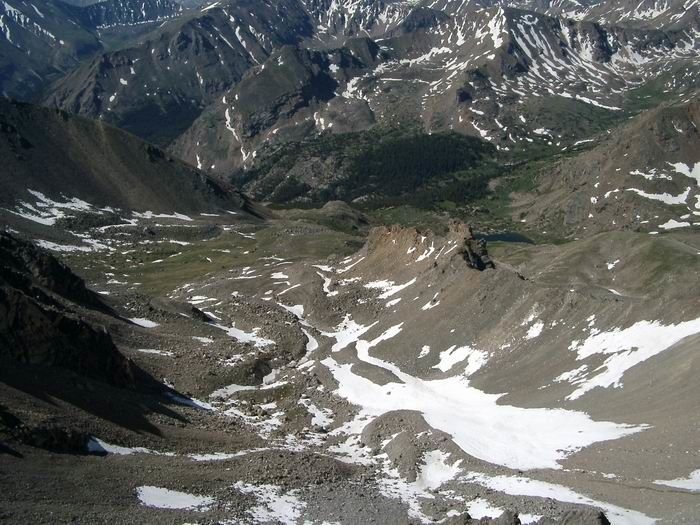 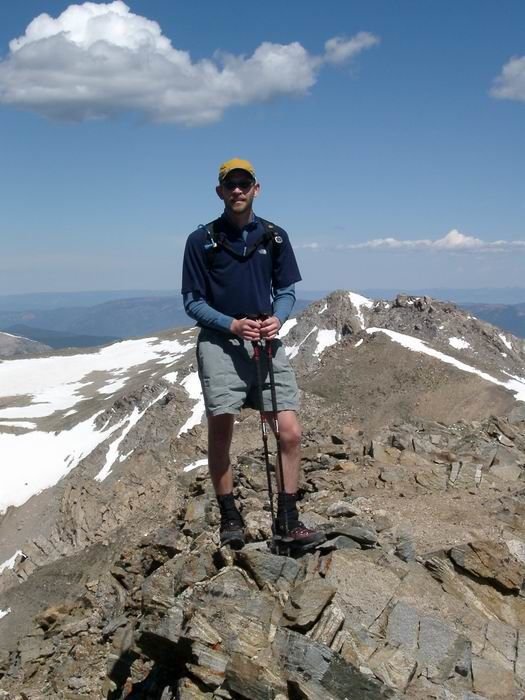 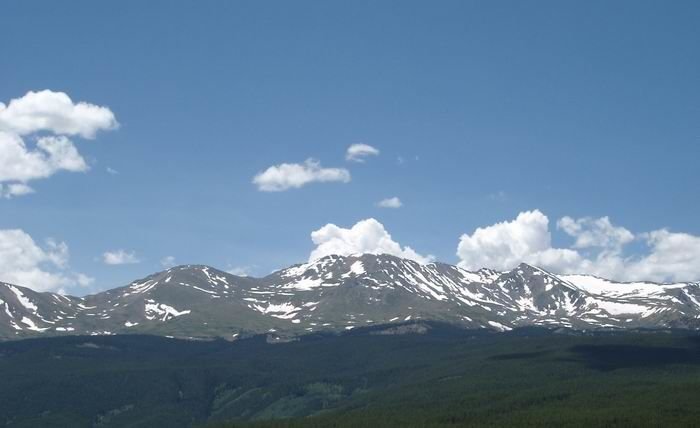