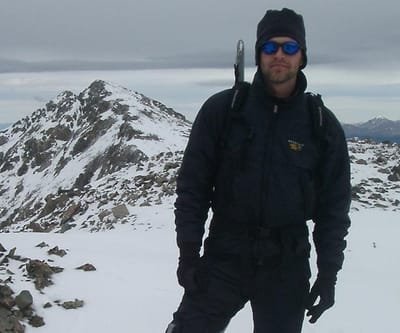 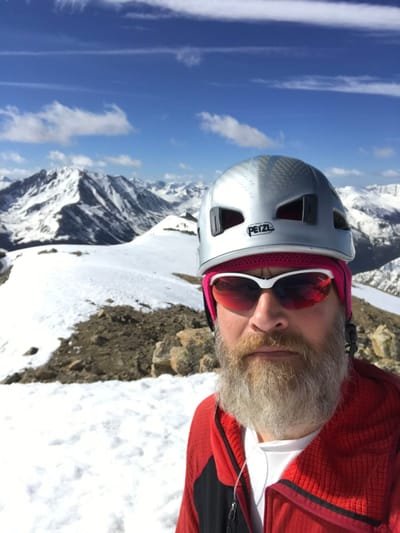 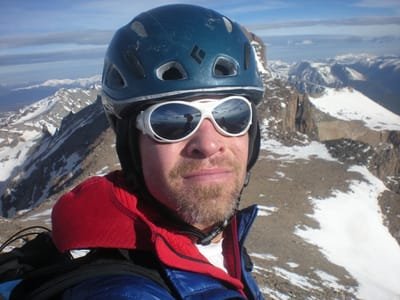 After hiking the Colorado 14ers (53 Peaks), many people continue to climb the 100 highest summits in Colorado referred to as the Centennial Peaks.  There are 47 additional high 13ers between 13,800' and 13,999' that you have to hike to reach 100.  I casually hiked 16 of them from 2004 to 2014, but actually had 8 interim years where I didn't summit a Centennial Peak between my first an last peak.  I didn't make it a goal to hike them all until 2019 when I found out my climbing partners were going to finish them.  I have one left to hike as of September 2021.  My first Centennial Peak was Red Mountain on September 23, 2004, and my final Centennial Peak will be Dallas Peak approximately 19 years later in the summer of 2022. (To be continued.)

Note: In late 2021, new and more accurate elevation information was released that changed the elevations of a number of peaks. Although the changes didn't affect the 14ers as much, new data suggests that the top 100 summits in Colorado are different than originally thought from previous map elevations. As of now, it appears as though Teakettle Mountain (13,815') and Dallas Peak (13,812') are no longer in the top 100. Niagara Peak (13,816'), Arrow Peak (13,817'), and Trinity Peak (13,816') have bumped Teakettle and Dallas from the high 100 of Centennial Peaks. The reason two were removed and three were added is because Niagara and Trinity are the same elevation; therefore, both are included in the list. As for me, now I technically no longer have to climb Dallas Peak to complete the list, but have to go back and hike Trinity Peak and Arrow Peak to be considered a Centennial Peak finisher. (I have already climbed Niagara Peak.) Surprisingly, there are approximately 30 peaks on the list from 54 to 105 that have had an elevation change, whereas the original 14ers seemed much more accurate with only a handful of elevation changes. I may eventually get around to changing the elevations, but I'm really more concerned with completing the list. The following is the old list of 13ers with the former elevations, although I have added the additional 13ers I need to climb given the new information in addition to Obstruction, American, and Dallas just to be sure.